The Huntsman by Aedan Sayla

Tamara Johnson is the victim of a war she didn’t create. A war that has no boundaries. A war from which no one in America is supposed to survive from, but she does.

– The Huntsman is the story of what would happen if the lights went out and stayed off. A possible rendition of just what it might take to survive and what we all might face one day in our own lives. Join Tamara as she holds onto faith and the belief that things will get better for those who love God and put Him first above all else. It is a journey fraught with peril and erotic love. It is a story of how one woman despite the odds survived on her own, only to give herself to the mate that God had selected for her. She’s sweet and he’s a savage wolf, surely God had to have been crazy to let a lamb like her wander into his hands. Everyday he makes her his in whatever way he wants and yet more and more it seems that she is the one that owns him.
Warning – Erotic Excerpt:
I relished the comfort of this man’s touch upon me. His teeth nibbled at my shoulder and tiredly, I opened my eyes even as I felt the evidence of his passion nuzzle up against the front of my thigh. I was so tired and chuckling he seemed to sense that and whispering into my ear he said, “I’m not going to let you go to sleep yet Princess.” Closing my eyes, I smiled in response and said nothing. Whatever he wanted I would do. With surprise, I felt him press me gently over onto my belly. I turned my head to the side and gazed at the fire still burning hotly even as his big hand coasted down my back to stroke over the contours of my bottom. It was really something to feel his touch on an area touched by no one else before and shyly I buried my face into the plush fur of the rug I laid upon as he swept my knot beaded hair strands away from the back of my neck and began to kiss his way down the length of my spine. He rubbed his hands firmly into the small of my back only to then sheet them off to the sides and form them over my wide hips. He pulled and my knees bent. My body followed his directions and I found myself on my knees bent over with my thighs split apart to make room for him kneeling behind me. I started to push up off the rug to straighten, but one big hand pressed my head back down to the ground and when he did that I knew exactly what he was about to do. Shyly I let my body remain in the position that his hands had directed it to assume. My fingers curled into the rug as his big hand pressed down on the small of my back and instinctively my back arched downward even as my bottom turned up higher into the air. I had never felt so exposed before and yet I felt no shame. His hand left my spine to grasp my hip even as his other already did so to my opposing hip. I felt him settle back onto his heels even as his hands stroked down the back of my thighs to then rest over the back of my knees and then my calves. His breathing was heavy and gruffly he spoke into the stillness of the moment, “Honey, you’re beautiful as a whole, but your butt is absolutely gorgeous!” At his words, my face flushed, but I stayed where I was. His hands returned back up my thighs and I felt him trace the creases beneath my bottom cheeks and then both of his thumbs swept up the cleft of my bottom even as his fingers dragged over the firm cheeks of my rear. One of his big fingers pressed into the wetness of my sheath even as the other one anchored with a firm grip over my hip. His finger penetrated all the way into me and I moaned at the feeling of just how big it alone felt. The openness of my position was both titillating and concerning. I was very sore, but I said nothing as he rubbed his finger against the front wall of my vagina. His massaging touch had made something inside of me turn hard and I wondered at what that might be about even as I heard him say, “I’d like to say that I will be gentler with you this time than last time, but I’m afraid not.”

The Huntsman by Aedan Sayla 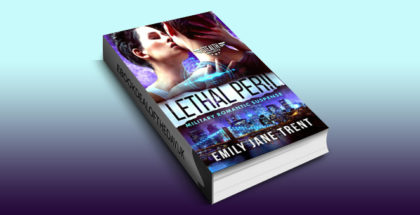 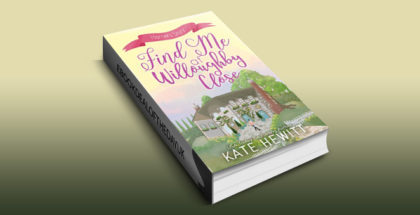 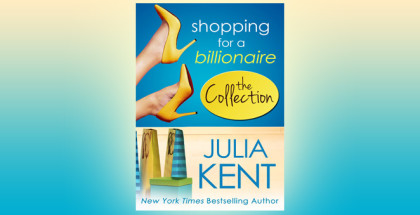