Identical twins but different men – she loves both!

In this electrifying romantic suspense set in the steamy streets of New Orleans, Lieutenant Commander Nik Baudin, accidently meets up with an identical twin he never knew existed. When his brother Max goes missing, Nik assumes his identity as Special Agent Maximilian. This gives him access to FBI files making it easier to arrest the gangsters who attacked his brother and to stop their trafficking of underage girls. Being that Nik has specialized commando training, he’s the perfect man for the job – that’s if his PTSD doesn’t kick in and leave him cowering in a corner.

Special Agent Maya Barnes can’t believe it when she spots her partner, Max Foster, wandering along the French market without a care in the world. Since he’d been beaten and had gone missing weeks earlier, they all believed him dead. There’s only one problem… though this man might look exactly like the missing agent, she knows differently. In all the years they’ve worked together, she’s never wanted to have mind-blowing sex with her partner before.

As Sick As Our Secrets by Diane Ezzard 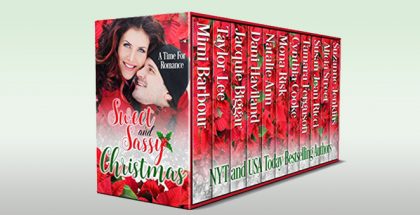 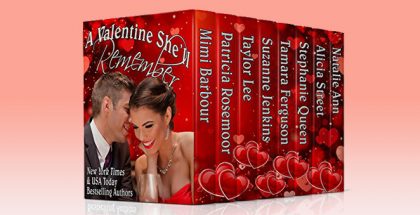 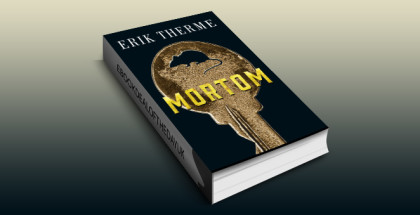 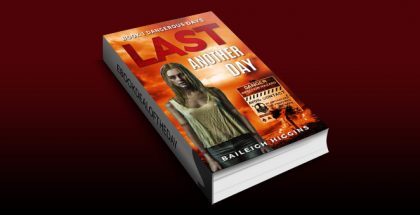 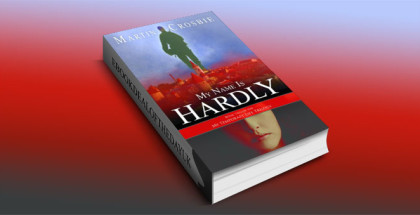 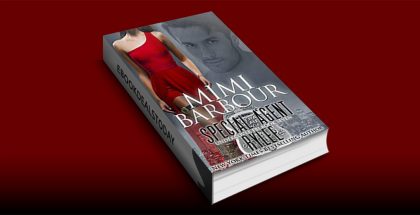