How to Be Self-Employed by John Cosstick 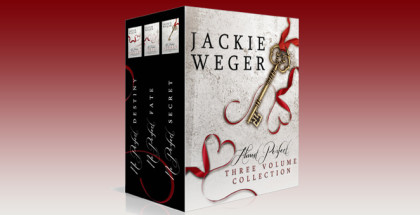 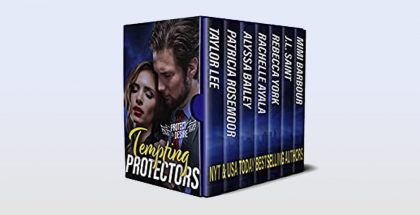