BECKONED, Part 1: From London with Love by Aviva Vaughn

He would do anything for a second chance…

Fire and ice have nothing on Angela Holguín and fellow MBA student Soren Lund. When they first met at school in the exciting, seaside city of Barcelona, Angela was intrigued by the aloof Dane; he was enthralled by the vivacious Californian. But their timing was off and they went their separate ways—until Fate and Destiny put them back in the same city: London.

In the British capital, Angela and Soren not only reunite, their desire reignites. This time they are determined not to let love slip through their fingers. Despite the many obstacles posed by others, they tumble into one another’s arms and embark upon a passionate journey in the chic, bustling streets of London. But when Angela’s ex shows up, will their new romance be strong enough to persevere? To whom will Angela’s heart beckon?

“Aviva Vaughn’s debut will sweep you off your feet. BECKONED is a vibrant, sensual story about longing and second chances. Get ready to fall in love.”
-Mia Hopkins, Award-Winning Author of the Cowboy Cocktail and Kings of California series 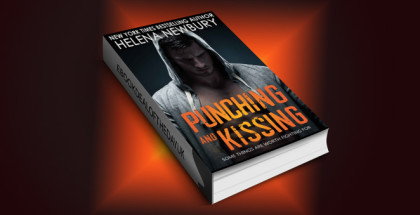 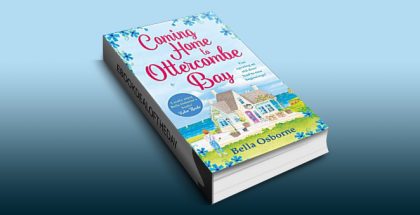 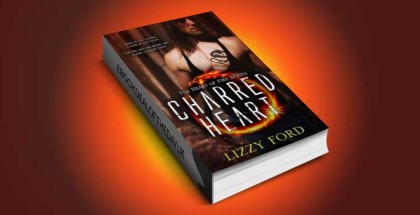 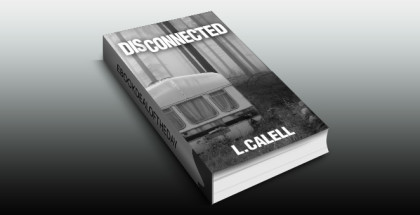 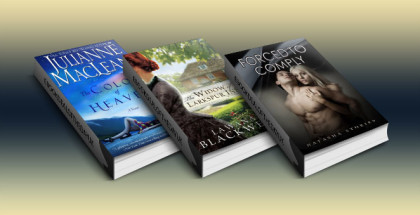