Fall in love with a magical romance

Witches inhabit our world, organized in covens and hiding behind a shroud of secrecy—the Veil.

Skye’s London coven sends her to Seattle’s Greenwood High to find the Singularity, an unusually gifted witch who may break the Veil and trigger a dangerous new era of witch-hunting. Things get complicated when Skye meets a charming new classmate, Drake. Skye’s job becomes even trickier when she clashes with Jane, an intimidating rival witch.

Drake falls for the mysterious Skye, but odd accidents, potion mix-ups, and the occasional brush with death kind of get in the way of romance. Once he discovers Skye is a witch, he goes to war for her, even though his only weapons are a nice set of abs and a sharp sense of humor.

Fighting off wicked Jane and the other dark forces hell-bent on seizing the Singularity’s immense power, Skye and Drake will risk everything to save the covens.

Going on a date has never been harder.

Looking for a witty romance with real magic?

Singularity – The Modern Witches series tells a sweet coming of age romantic story, from the first kiss to true love. Dive into a world of magic and follow a strong young woman moonlighting as a paranormal detective in order to uncover a deadly mystery. Wicked Sense is an award-winning YA witch romance with dashes of suspense, humor, and adventure.

The Coming Three Days of Darkness by Joanne M Ballinger 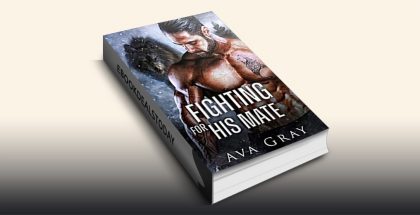 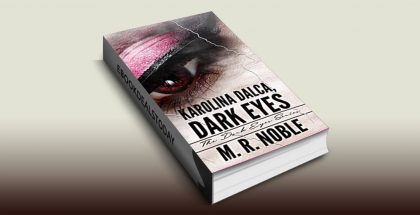 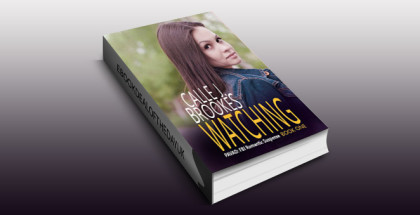 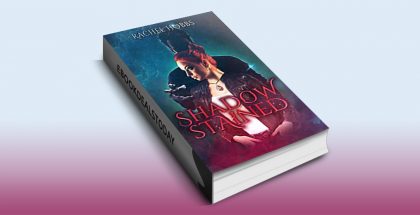 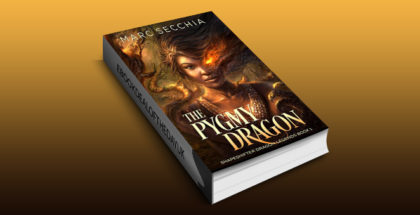 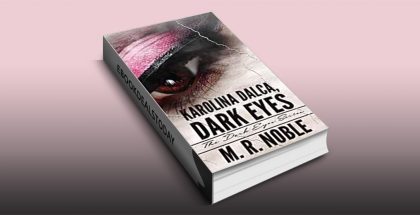