(Those who enjoyed The Godfather and Fifty Shades of Grey will love this story.) If Carla knew her interior decorating career would involve pornography, Mafia, and murder, she could have taken other classes, such as Life Preservation 101. In 1973, Carla met Roy, a wealthy movie theater owner. He hired her to refurbish his theaters, and then their unique partnership led to marriage. Soon her work was admired by the boss of the West Coast’s most powerful mafia. Carla was hired by his wife to redecorate their Hollywood mansion. There, she befriended her and two other lonely women married to prominent members of that mafia. When Roy joined them, he became involved in more pornography, and then parental child abuse and murder. He dragged Carla into the depths of that underworld with him. Carla loved Roy profoundly but had to escape his deception, adultery, and control. She happened to find love with another man… a cop who set his sights on her husband. Roy never knew about this, but he later turned against her. This caused Carla’s extreme breakdown, and doctors feared the loss of her sanity. A wealthy secret admirer loved her from afar, but his hands were tied. Could he stop Roy’s rampages? Or perhaps a judge would curtail him. Or did Roy just dig her grave? 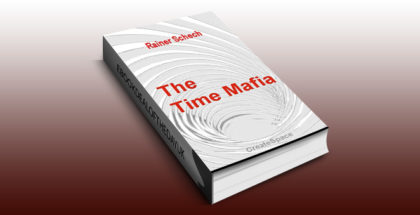 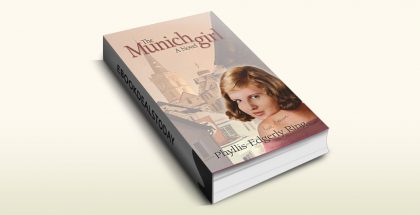 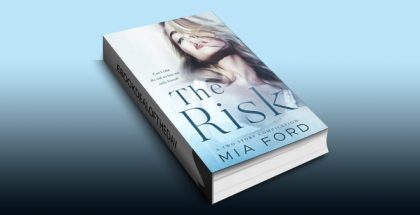 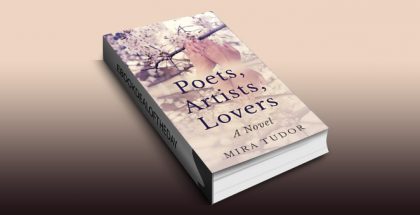 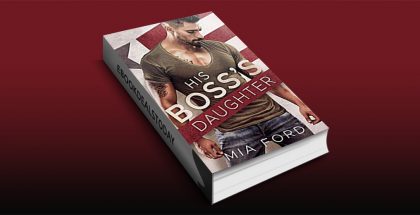 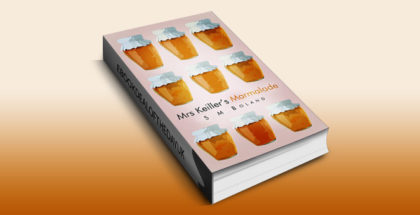