Suspense lights up in every page of this fast-paced blockbuster of thrills!

When Sloan Booker’s father dies tragically, he has no other option but to give up his job as an FBI agent and take over his family’s vehicle restoration business in Oahu, Hawaii. Giving up his badge is difficult but having Homeland Security and his old boss request the use of his house in a stakeout, spying on his Muslim neighbors who they suspect are terrorists, is just too damn much for a man already frazzled. It makes no difference that they’ve offered him a partner to be in charge of the surveillance… until he meets the gorgeous divorcee.

Special Agent Alia Hawkins might look more like a model than a cop but looks can be deceiving. Not only does she rescue street kids, fights their battles and transports them to safe homes, but since she lived many years in Pakistan and speaks their language, she’s a sought after agent. So far, she’s kept her personal life and job separate. But when Alia’s slimy ex-husband threatens to steal her eight-year-old son, she has no choice but to bring him along on her latest undercover assignment – living with a hotshot, sexy as hell agent as his long lost stepsister. Her life suddenly takes some drastic swerves and she wonders if things will ever slow down.

An Agent for Fallon by Ginny Sterling

Into the Woods by Josh Soule 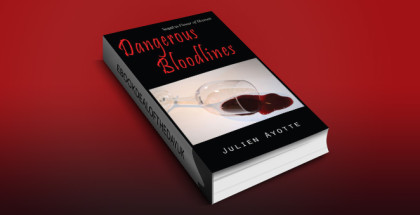 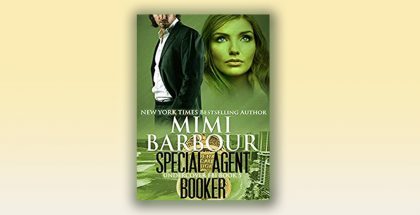 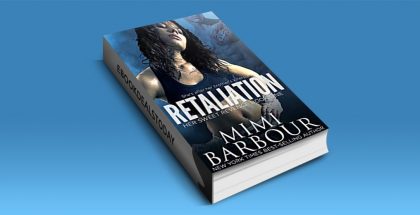 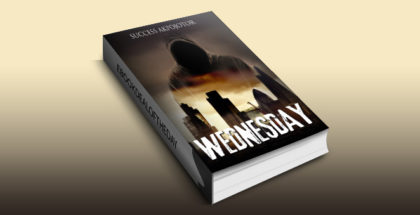 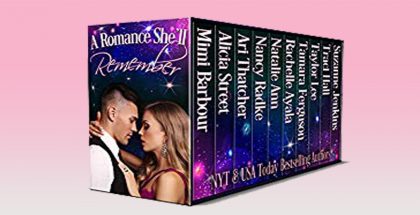 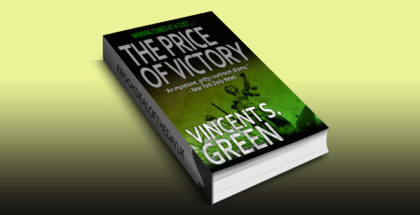