The American and The Brit: Unsolicited Advice by K.A. Young & Julie Bromley

K.A. Young has joined forces with her hilarious PA Julie Bromley to bring us a light hearted comedy that you won’t ever forget.

Life isn’t easy. Just ask American born Phoebe Hawkins and British born Lizbeth Bates, two insecure women in their mid twenties who are trying to stay positive in the face of their own awkwardness, chaos, and utter humiliation.

Friends for nearly ten years, Phoebe and Liz are well aware that neither of their brains possesses a filter. After Liz moves from the UK to America the two accidentally land jobs at an up and coming media company that is testing their very own version of a modern day Dear Abby/Agony Aunt advice column.

Laughter, tears and inappropriate behavior follow as the two desperately try to live up to their role as The American and The Brit.

The Chronothon by Nathan Van Coops 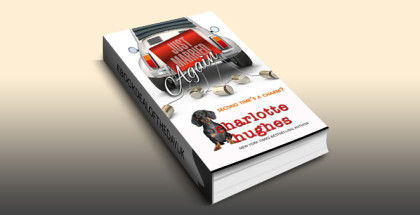 Pianist in a Bordello by Mike Erickson December 12, 2015 | Gracie 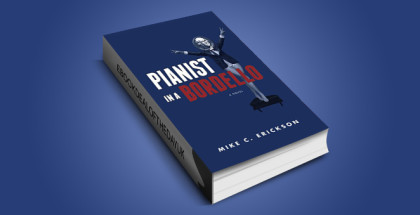 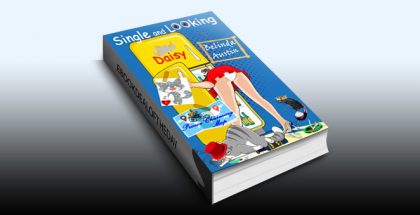 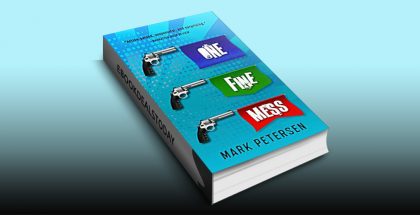 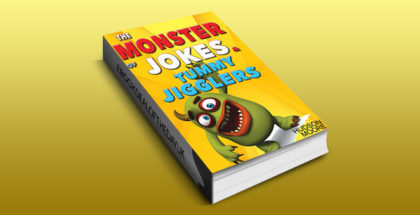 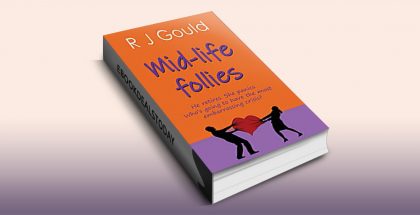