Shay Reynolds was raised solely by her father and abandoned by her mother at an early age. Old enough now to take the reins of her father’s business, R&R Advertisting in Palm Springs, Florida, she’s about as happy and as successful as a modern woman can get without a mother. Engaged to handsome Chase McMillan, an anchor on the popular national morning television show in New York City with her ads regularly nominated for the prestigious Clio Awards, she’s a woman accustomed to life handing her roses. Her good fortune takes a nose dive when her fiance dies mysteriously. Falling into a deep depression, Shay confides in her chauffeur, Tommy Smith and agrees to hire his father’s private eye service to investigate. Afraid to be alone, Shay shares her thoughts and broken dreams with Tommy. A serial killer is on the loose. Bad timing for Tommy who has always had it bad for his boss. Hot on the trail of a sicko who enjoys the shock factor of cryptic messages and creepy packages sent to the object of his affection, Tommy fights to shield the only woman who has never treated him like a hired hand. 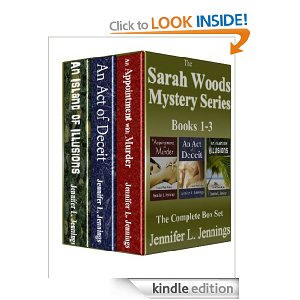