I don’t know how to tell you what I did.

Would you read a letter never meant to be opened? Would you want to know secrets never meant to be told?  Or should a woman’s mistakes stay buried?  An unfinished letter was hidden amongst Tara and Emerson’s best friend’s things after her suicide. Noelle was the woman they entrusted to deliver their precious babies into the world, a beloved friend. Her suicide shocked them both. But her legacy could destroy them. For her letter reveals a terrible secret that challenges everything they thought they knew. Taking them on a journey that will irrevocably change their own lives – and the life of a desperate stranger – forever. 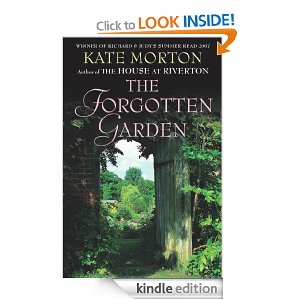