What Doug finds in the secret compartment of his new red Corvette will forever change his life. It will also change Catherine’s. Doug and Catherine come from two different worlds. Catherine’s world is one of privilege and wealth. Doug grew up dirt poor and full of envy of others who had the things that he wanted but could not have. His goal was to one day have all the things he coveted. Their worlds collide when Catherine, VP of a large New York City marketing firm, hires Doug. As soon as Doug learns of Catherine’s wealth, he sees Catherine as his ticket to all the things he covets. After a whirlwind courtship, they are married.

Poor boy meets rich girl should have resulted in “happily ever after” — not exactly. Doug quickly learns he also covets independence. Events begin to unfold in each of their lives. For Doug, it is his mysterious discovery in the secret compartment of the Corvette. For Catherine, it is a business meeting with Alex Droxell at the Osprey Cove Lodge. When Catherine enters the beautiful and serene lodge, it’s as though she is entering another place and time. The lodge is an escape from the nightmare she is living back home. Follow the twists and turns of Book 1 of the Osprey Cove Lodge Series. Follow Doug and Catherine’s story to see if there is a “happily ever after” and with whom.

EXCERPT:
It appeared to Catherine as though she had just approached Mr. Darcy’s Pemberly in all its magnificence. Now she knew how Elizabeth felt at her first sighting of Pemberly. But unlike Elizabeth, Catherine thought, there would be no happy ending. This would not become her home one day, as Pemberly had become Elizabeth’s, and live happily ever after. Catherine did not covet the house that lay before her. In fact, Catherine was wealthy enough to buy a home like it, if she so desired. What Catherine did long for was what Pemberly represented to all Jane Austen lovers — the culmination of a beautiful love affair. Catherine was not naive enough to expect her life to be storybook in nature. But she did not expect her life with Doug to disintegrate into shambles just two years after marrying him. She did not understand why it was happening. She did not know how to fix it. 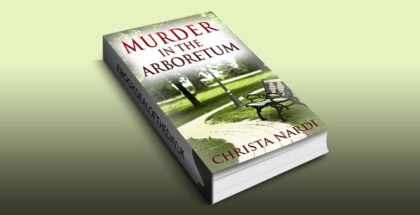 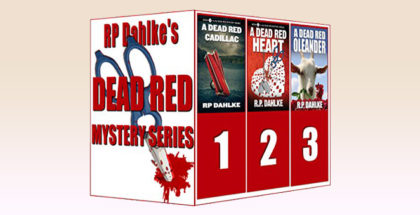 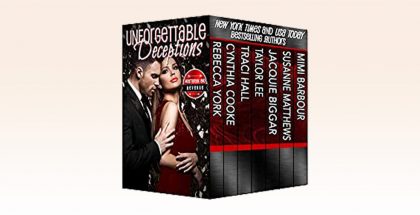 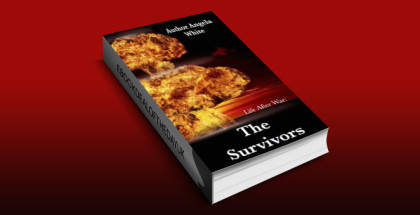 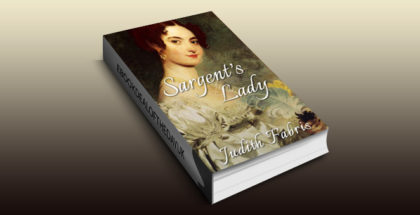 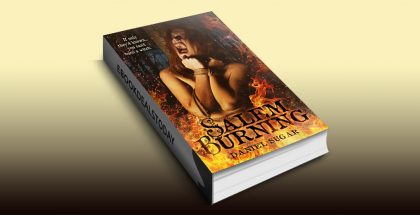