Stunned by the abrupt end to her marriage, Sara Wolesley with her two daughters in tow, abandons her comfortable life in Toronto to take possession of a rundown Quebec cottage on a frozen lake. But escape isn’t that easy. Sara is on the brink of collapse when she finds a child trapped under the ice. Her name is Oralee Pelletier and she’s been missing for five months.


Set in West Quebec, Iced Under is the first book in the Gatineau Hills Mystery series. It was shortlisted in 2009 for Canada’s Arthur Ellis Award for Best First Novel.

The Blood Feud by Shelley Young 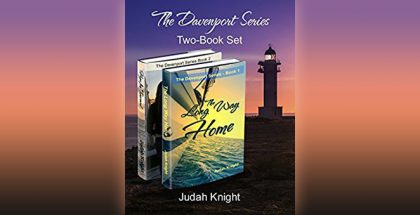 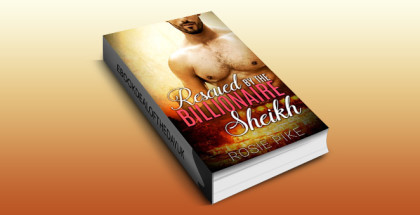 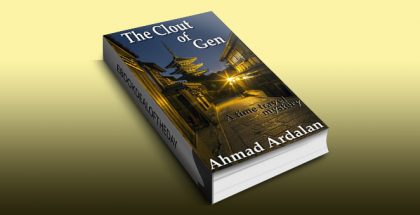 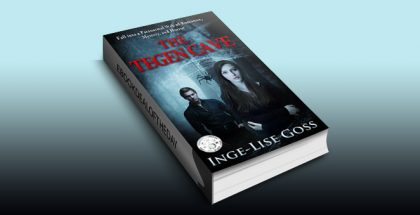 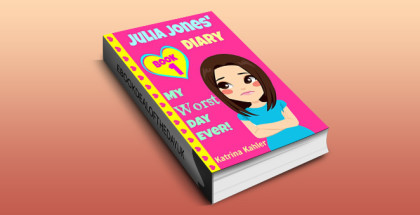 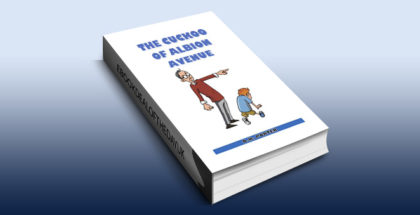