“This is the story of the empire’s fantastical striding into this modern era of progress. It is, as far as I can possibly ascertain, a tale of truth, and one corroborated by many of our kingdom’s greatest minds… Some are inventors, some are scientists, and some are gentlemen – should such a thing exist, which I believe to be wholly untrue – of parliament.”

The Great London Conspiracy is an alternate history novel blending the best – and most despicable – bits of Victorian London, Engineering and the mysterious world of a society driven by capitalism – starring key industrial figures such as Isambard Kingdom Brunel, William Jacomb, Robert Brereton and Daniel Gooch in almost exacting detail – revolving around the Transatlantic Cable, the SS Great Eastern and the construction of London’s Metropolitan Railway.

In 1887, William Jacomb, the esteemed civil engineer and final assistant of Isambard Kingdom Brunel, is found dead at his desk at Waterloo Railway Station. Underneath him there sits a manuscript, detailing nearly a century of corruption and a bizarre secret behind the industrial age.

This is the story of the campaign to topple the secret society that rules the world of engineering, and destroy the secretive book of ages – the mysterious Eternal Tome, unbeknownst to the world, that has created the Industrial revolution – a book of knowledge and blueprints that maps out the future of humanity.

Starring a multitude of historical figures, including Isambard Kingdom Brunel, Daniel Gooch, Robert Brereton and many more, every event in the Great London Conspiracy is informed by real life industrial revolution – with calamity, destruction and arguments interwoven with an otherwise fictional narrative.

This is the secret tale of the age that created our modern way of life. This is a book that may well have you second guessing the reality of the Victorian era and those that built it.

The first book by Jordan Mooney, written over a three year period with intensive research, the Great London Conspiracy is written to replicate and recapture the tone of the age – grease, stray bolts and all, through the eyes of a young engineer thrust into a situation he can’t quite understand – revolving around Brunel’s latest and greatest achievement.

The Great London Conspiracy is a must read for those fascinated by conspiracies, societies and the Victorian world – not to mention the mysteries deep within that smoke, clag and oil that shrouded the city of London. 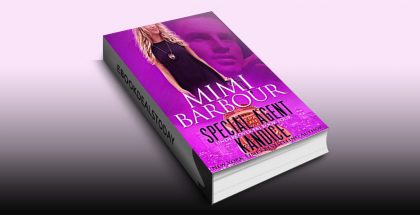 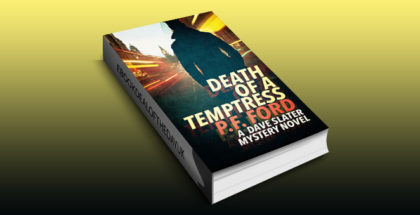 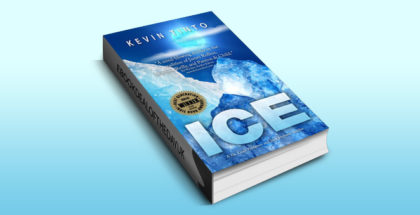 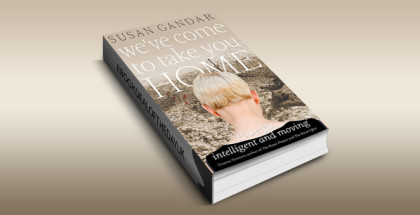 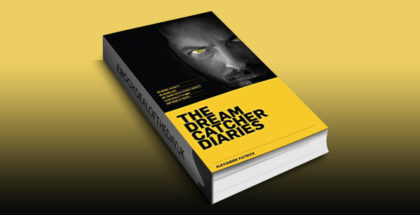 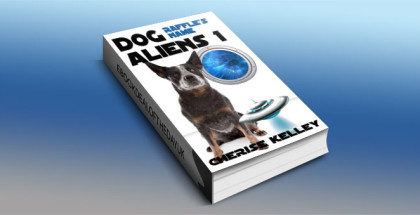