Where do you run, when what you fear most is the darkness inside you?

In the small town where she lives, Jess has always been considered a bit of a freak. The outsider with the strange hair. The tragic weirdo who can’t get over her mother’s death. The violent psycho who beat up the biggest boy in school.

Over the years she’s worked hard to fit in. To make some friends. To control her grief and her rage. To become socially acceptable—just an ordinary girl.

But at the start of her senior year things begin to unravel.

At night she’s plagued by blood-soaked dreams of terror and suffering. But the blood isn’t hers. Nor is the terror or the suffering.

In the bright light of day, her own thoughts begin to scare her. Because deep inside her something is stirring. Something much older than her. And colder. And unmoved by any human feeling.

When she learns that she’s the last descendant of an ancient bloodline controlled by an ominous secret Order, Jess doesn’t know who to trust. At school, a group of popular boys is planning to humiliate her. At home, she’s haunted by ancient secrets and dark lies.

Nobody is quite what they seem.

Least of all herself.

This is the first book of the Dark Dragon Chronicles.

WARNING: This book contains some instances of strong language and one scene of graphic violence. Only suitable for older YA readers. 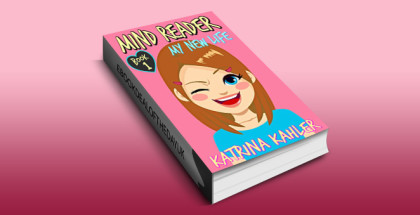 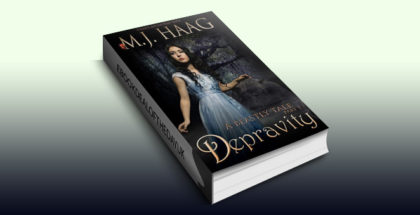 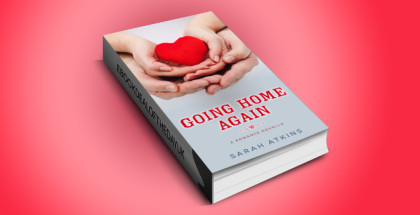 Auctioned to the Biker by Mia Ford February 3, 2018 | Gracie 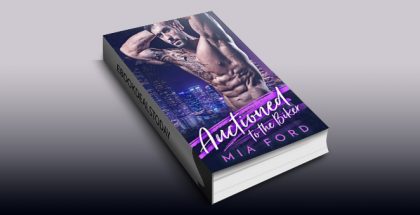 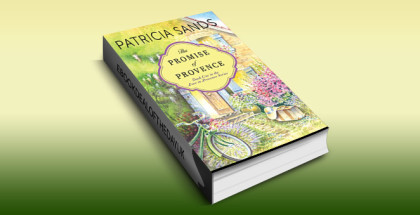