Once Upon A Star: 14 SF-Inspired Faerie Tales by Julia Crane + more!

From the bestselling authors of the award-winning Once Upon Anthologies, the next fabulous volume is here! Revisit your favorite faerie tales, masterfully retold in science fiction settings with delightful (and sometimes chilling) twists. What if the Twelve Dancing Princesses were undead clones? What if the witch in Hansel and Gretel was an AI-sentient house? Are you ready for the Three Little Pigs… in space?

These fourteen tales will entertain and inspire you, and you’ll never see your favorite faerie tales quite the same way again. Grab your copy of Once Upon A Star, and don’t forget the other anthologies – ONCE UPON A CURSE, ONCE UPON A KISS, and ONCE UPON A QUEST- for more magical retellings!

ESCAPE: A Liza Roth Adventure – Anthea Sharp
A princess on the run and her feline companion find adventure – and danger – on Starhub Station in this story based on the Icelandic fairy tale Kisa the Cat.

TRUE.LOVE – Alethea Kontis
In this futuristic retelling of Sleeping Beauty, a gamer hacktivist tries to take down the world’s largest matchmaking site…and stumbles on a side quest he never bargained for.

BLOW YOUR PLANET DOWN – Shawntelle Madison
After the Wolverine Horde nearly destroyed her home world, Commander Cressida Van Der Snout is prepared to use the Horde’s greatest weapon to exact her revenge. She wants to bring them to their knees, but a single wolverine stands in the way of both her revenge and her heart.

THE CYRANO SOLUTION: A Gaian Consortium Story – Christine Pope, The daughter of one of Gaia’s richest oligarchs gets more than she bargained for in her new husband in this retelling of “The Frog Prince” (with just a dash of Cyrano de Bergerac for good measure).

ONCE YOU WISH – Evelyn Snow
A con man who loves only what he can steal.
An orphan girl with big dreams.
A prince with something to prove and no fairy godmother to be found…

BY THE LIGHT OF A DISTANT STAR – Jenna Elizabeth Johnson
When Estrelle’s marriage to Prince Damryn of Kaul is thwarted by a deceitful enemy who steals her identity and leaves her for dead, Estrelle must rely on the kindness of others, and trust the courage within her own heart.

VASILILA AND THE HORSE OF POWER – Jamie Ferguson
Vasilisa finds a feather from the legendary firebird and, against the advice of her horse, takes it to the Tzar in the subterranean enclave their people have lived in for millennia. She hopes to be rewarded, but instead is given a choice between accomplishing an impossible task, or exile—and certain death—in the harsh, storm-swept lands aboveground.

ECHO – Nikki Jefford
Built by a handsome young mechanic, Echo is a cyborg who dreams of experiencing the world as a human in this Pinocchio inspired retelling.

THROUGH TIME AND SPACE: A Little Red Riding Hood Tale – Julia Crane
Neither time nor space can keep Little Red and the Big Bad Wolf from crossing paths.

THE STAR DRAGON’S CURSE – Alexia Purdy
Haunted by a malevolent celestial entity, Creedence must discover its connection to the dying forest aboard the decaying space vessel, The Star Dragon.

ZATARRA – Phaedra Weldon
His enemies not only took his life and everything he held dear, they took his humanity as well.

LOXLEY- Sarra Cannon
In a dystopian world where citizens log into The Realm online to escape from their dark reality, one hacker fights to make a difference as she goes in search of a rare artifact.

CANDY HOUSE – Kay McSpadden
After the AI of Earth rise up and destroy most of humanity, Hans and Greta survive by living off the grid. That is, until they find a house in the woods that makes them an offer they can’t refuse.

The Awakening by Ryan Sova 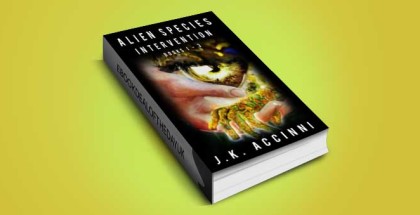 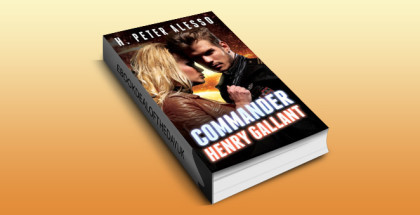 Free! “Daughter of the High Lords and other Speculative Fiction Stories... October 11, 2014 | Gracie 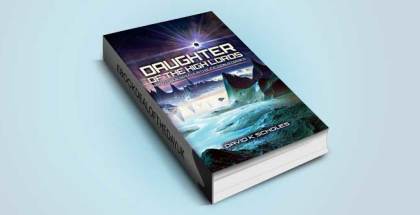 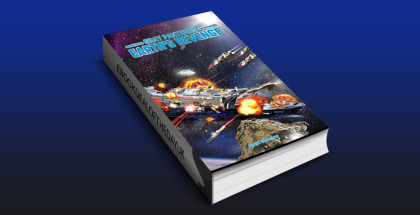 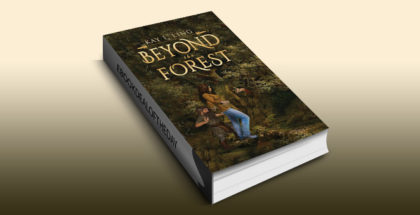 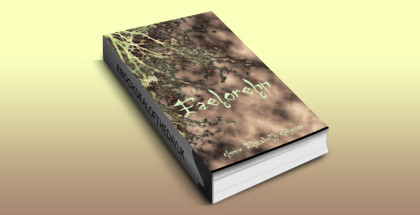