Nazi Germany is entering a dangerous period of its existence and a young German boy, Wolf Kruger, dreams of becoming a fighter ace in the feared Luftwaffe. His parents, however, have higher aspirations for their talented son and are beginning to voice concerns over Hitler and his increasingly frightening megalomania, something which ultimately costs them their lives.

Meanwhile, in Great Britain, there is a single voice of reason, standing up to the rise of the Nazis and challenging the appeasement of the British government as they give in, time and again, to Hitler’s demands. Winston Churchill warns against allowing the Fuhrer to get away with too much and urges others to make a stand.

Little do Churchill and Kruger realise, but their lives are soon to become inextricably intertwined as the boy grows into a man, and the politician in the wilderness grows into one of the most formidable statesmen of the 20th Century.

Packed with history, fighter pilots and intrigue, this is the first book in the fast-paced Epic War series, featuring the intellect and persona of Winston Churchill and a host of other memorable characters, including Madeline, Winston’s headstrong niece who is a match for any man…or fighter pilot. 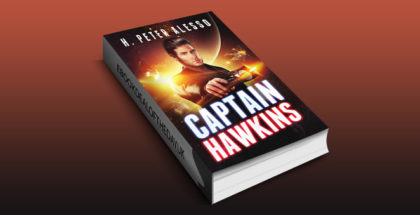 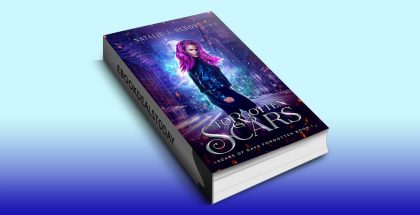 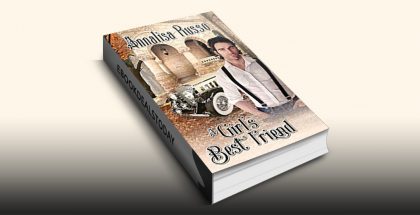 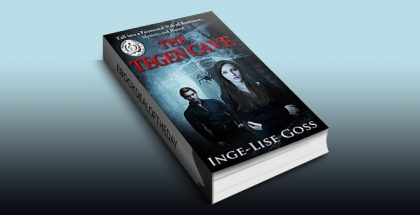 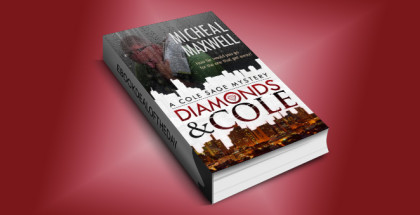 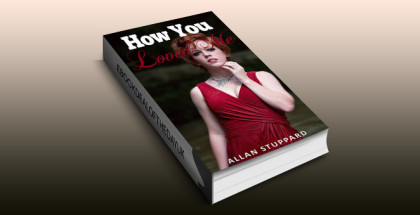