Nine-year-old Robert and his mother, Lil, live in pre-WWI industrial London. During a routine rent-collection visit, Robert accidentally kills their landlord, none other than a mighty King brother. When her husband is incarcerated for life for the murder, Lil doesn’t see their life ending there, but rather a new beginning. In possession of a large part of King’s money and by now the most wanted criminals in London, Lil and Robert have only one escape: a liner to New York. And so they embark the Titanic. The edition includes a reading group guide. 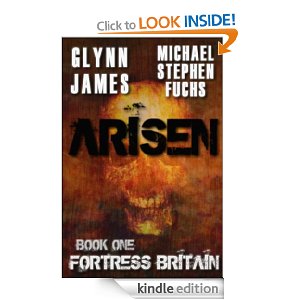 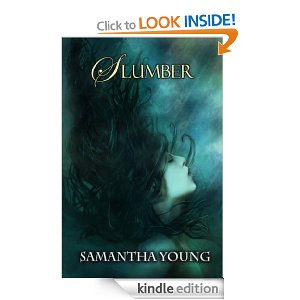 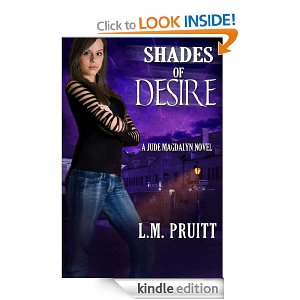