An Angel’s Redemption by Annalisa Russo

Michael Vincente Cavelli would have been happy as a farmer. Instead, he has a lot on his plate. For starters, he’s the only rational Cavelli male, the one who inherited the mantle of patriarch at a young age, not only running the family’s successful dairy but overseeing the lives of his large and unruly family. If that isn’t enough, someone is out to cripple his business. So when a redheaded siren appears at his door the morning of his sister’s wedding, he wonders about the deity’s sense of humor.

As one of the few female doctors in Chicago in 1925, Faith Truitt has something to prove, and she can’t afford to make a mistake that would destroy her career, like getting married. Everything was looking jake until Michael Cavelli opens his door that fateful morning and pulls her into the crosshairs of lies and treachery reaching back a generation — and into the whirlwind of a desire she cannot deny.

Watch the Video Booktrailer “An Angel’s Redemption” by Annalisa Russo 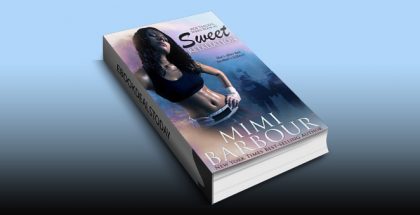 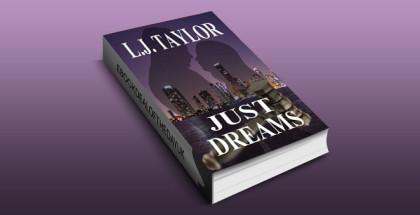 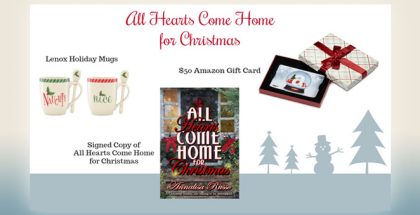 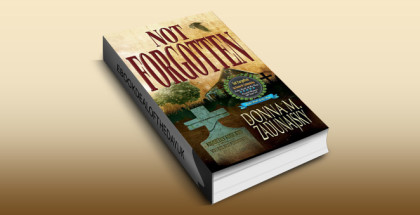 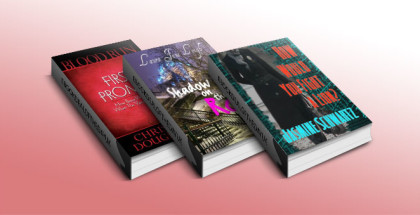 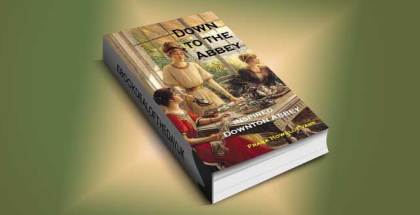