Today’s feature: 77p for the comedy drama “Driving Me Nuts” by PJ Jones.

Every Friday night Ruckus and his roommate Fred sneak out of Shady Grove Home for the Mentally Insane for a ride in their orderly’s convertible. A trip to the used book store and the Dairy Queen is Ruckus’s one little routine among the chaos of pissing all over the lunch trays.

There is nothing routine about Apple, another Shady Grove resident who wants to go joyriding with the boys. It quickly becomes obvious she has bigger plans than getting an ice cream cone— plans that could land them in jail or even worse.

When their lives are threatened by three angry ex-cons and a crooked cop, it’s up to Ruckus to get his friends back to Shady Grove in one piece. But first, they all need to face reality and confront their tragic pasts. It doesn’t take long for Ruckus to realize that if Apple doesn’t drive him totally nuts, she just may be the one to help restore his sanity. 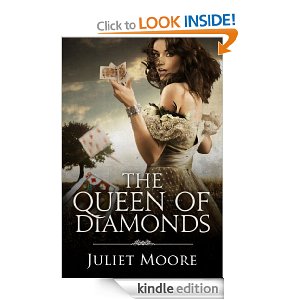 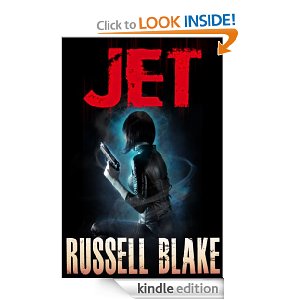