Today, “Fire and Ice” by Dana Stabenow is free!

Fire and Ice Alaska State Trooper Liam Campbell, demoted and reassigned to the remote bush town of Newenham, literally steps off the plane into a murder scene. Dealing with death is never simple, but when the woman leaning over the body proves to be Liam’s old flame, it’s evident that his new job is about to become much more complicated.

From Newenham’s cast of eccentric—and sometimes hair-trigger—residents, to the intricate ballet of fishing boats rushing against time to catch their limit, Stabenow captures the contagious spirit of melancholy madness that pervades America’s last frontier. Of course, small town tensions tend to simmer just beneath the surface, and murder, once done, has a tendency to happen again… 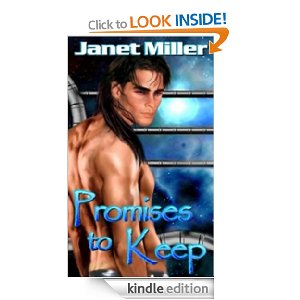