3/5 £2.05 “British in Malta: The layman’s guide to filling out the forms and filing for residency for British Citizens in Malta” by Wendy Auxillou

Ebook Deal of the Day: £2.05 “British in Malta: The layman’s guide to filling out the forms and filing for residency for British Citizens in Malta“by Wendy Auxillou

This book is designed to walk British Expats through the steps required to register as residents in Malta under the European Union’s “Freedom of Movement” Citizenship Directive. It is designed to take you through the process with the minimum of ease.

This book also explains the relevant European Union laws, how they are derived, who can migrate under the treaties, the categories under which an EU citizen can exercise his or her treaty rights, and the requirements for each category. It also provides copies of the forms that need to be filed for your ease of reference, as well as contact information for the local offices exerting jurisdiction over any part of the process.

The Wisdom of Walt: Leadership Lessons from The Happiest Place on Earth by Jeffr... September 21, 2015 | Gracie 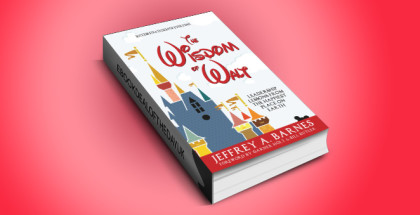 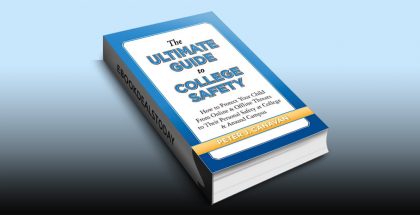 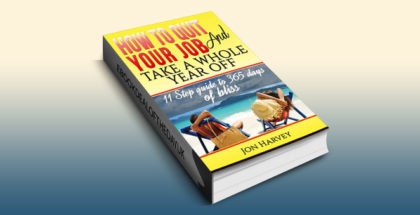