Chase Dagger is a private detective with no past, a sometime fiancee, a scarlet macaw with a brain and an attitude, and a beautiful assistant named Sara. Sara witnesses the murder of a woman whose identity she doesn’t know, until she see a picture of Rachel Tyler. Only problem is … Rachel died five years ago. Who would want Rachel Tyler dead … again? Robert Tyler had all the money he could want. Or did he? Eric Tyler had a fling with Rachel before she married his father. Now he is happily married to Edie Tyler. Or is he? Nick Tyler has the bulk of the Tyler looks and charisma and could get any woman he wants. He doesn’t have a care in the world. Or does he? Dagger seems to inherit the most unusual cases. To tackle these unusual cases requires unusual assistants. Einstein is a scarlet macaw with a photographic memory. Sara is a shapeshifter with extraordinary capabilities that allow her to go places and hear things no other human can experience. Together they are either the driving force behind Dagger Investigations or they are going to drive Dagger crazy. The first in the Chase Dagger series combines mystery with urban fantasy. (Lee Driver is the pseudonym of author S.D. Tooley) 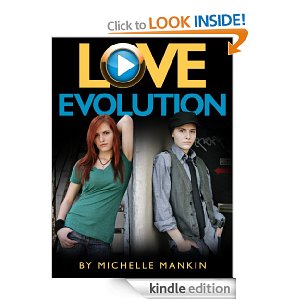 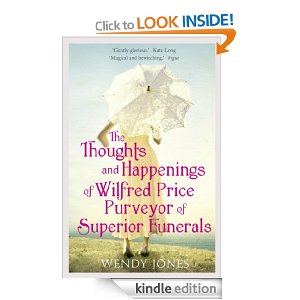 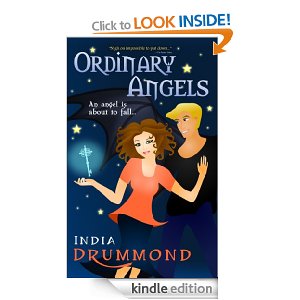