** Sequel to Cowboys for Christmas and Cowboys In Her Pocket**

After spending ten years in a maximum-security prison Jennifer Jane (JJ) Watson got early parole and a job on a remote Canadian cattle ranch playing housekeeper to three of the sexiest cowboys she’s ever met… a single woman shouldn’t be experiencing such scorching ménages with three sexy-as-sin men. Her love for her cowboys continues to grow as she gives into the fevered heat and scorching passions she feels for each of them.

Passion burns bright when she’s wrapped in the arms of her cowboys. But JJ’s simmering restlessness explodes and she’s seriously making up for lost time by pursuing her dreams. There’s only one little problem. She hasn’t revealed to her bosses what she’s been up to while they’re away tending to the cattle and doing their ranch chores. She knows when they discover her secret, there will be hell to pay.

Ranchers Rafe, Dan and Brady have found the woman who completes them. She makes their secluded ranch a home-sweet-home. She’s vulnerable, sweet and willing to share her bed with all three of them. But when JJ’s secret is unwittingly revealed, they’re stunned, angry and they figure it’s time to dole out some fiery punishment in some mighty naughty ways…

Wounded By Christianity: Healed By God by Neteira Anu El 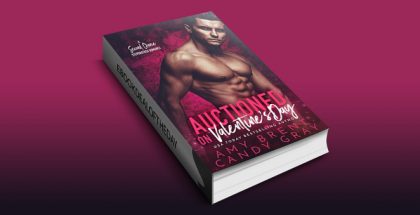 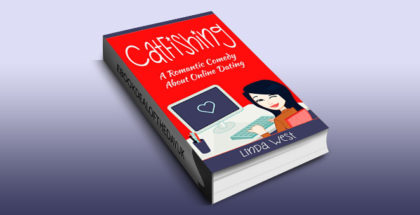 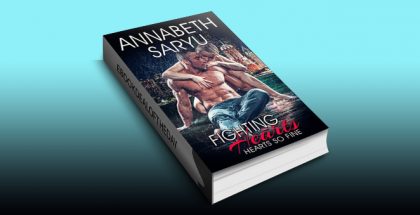 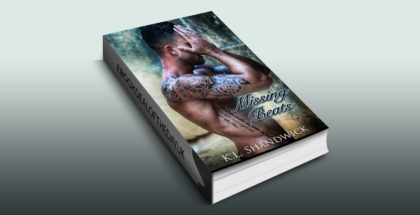 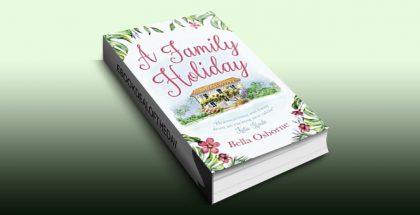 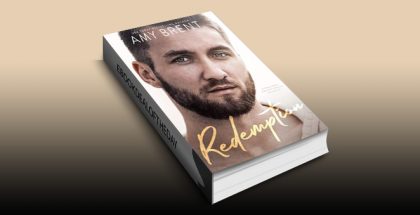