Elon Musk announced the NUERAL LACE, a real life interface for the brain, designed by Telsa and SpaceX. My book was written in 2015, released in 2017. My interface is the SLAB. EXOTIQA is the program downloaded into the SLAB. Real life and my fiction are eerily similar!

When the nation is controlled by a popular online program, those that deviate risk their lives. But that never stopped Fione.

Read the second release by author M. Black, which fans of Divergent, Freelancer, iRobot,and The Glitch will enjoy. Filled with haunting questions of consciousness and artificial intelligence, identity and self-awareness, politics and love, life and death, the reader will be engaged in an entertaining story filled with futuristic technology.

Set in the cyberpunk year 2055 in British Columbia, Canada, where humans are part robotic and robots are becoming more humanlike, the line dividing the two is becoming less clear.

With Fione’s best friend and love interest, a Flexbot named Pix, Fione and Maci must come face-to-face with the greatest dangers their country has ever seen and learn the disturbing secrets of the popular online program Exotiqa—which her friends, family, and most of the country has downloaded onto their Cerebral Slabs. This won’t be easy, since Maci’s only love and greatest enemy, nicknamed Thirty, is tracking her every move.

Fans of Divergent, Freelancer, iRobot, The Glitch, Blade Runner (Do Androids Dream of Electric Sheep?), artificial intelligence, robotics, and futuristic technology will enjoy this YA Robot Cyberpunk Dystopian about two young, but strong female heroines who must save the fragile system crumbling around them. 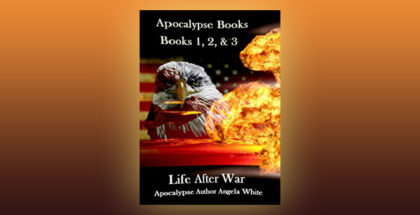 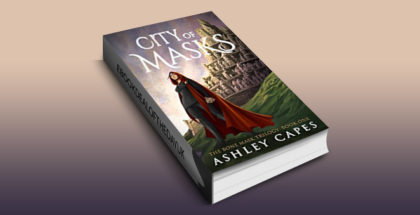 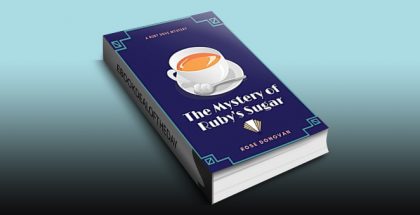 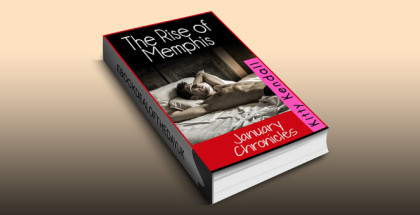 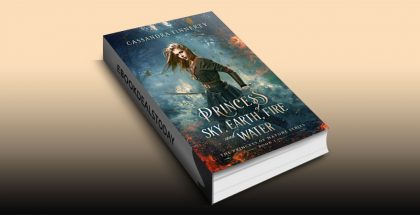 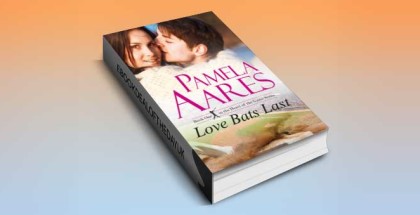