A curvy secretary with a new job PLUS her hot shifting boss who is leader of his pack PLUS a deadly duel!

All Bianca Jamison was looking for was a job, but what she found when she entered McKenna Enterprises was danger, intrigue and the kind of passion she was certain would never happen to her…

Men never looked at her the way Eric McKenna did – and why should they? With so many fit and slender beauties out there, who would want to give her curves a chance?

Billionaire and Alpha of the New York Pack, Eric McKenna, is going through some rough times. The Law of his Pack states that an Alpha who cannot produce a son within the first year of his rule has to cede the position – and his year is almost up…

And then Bianca Jamison appears with her Rubenesque beauty and a scent he cannot resist, and the next thing he knows, he’s fantasizing about taking her in the elevator of his office building mere seconds after they’d met!

When Pack politics take the turn for the bloody and betrayal puts both his and Bianca’s life in grave danger, Eric knows he has to keep her safe.

The only question is: will he be able to restrain the powerful passion blossoming between them?

AUTHOR’S NOTE: This is a 44-page stand-alone story with an HEA, so no cliff-hangers! Story contains mature themes and language and is intended for 18+ readers only.

Taragon Stein: The Search For The Soul Crystal by Jason L Crocker 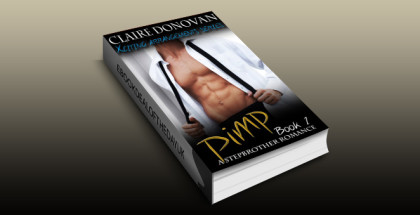 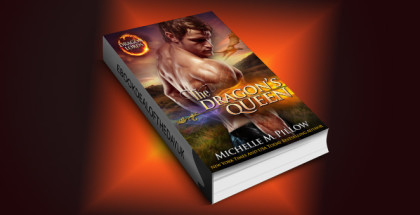 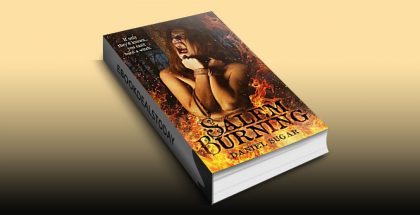 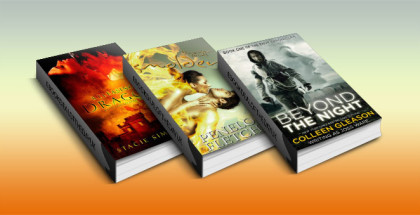