One Night with a Stranger by Linda Steinberg

She thought all she wanted was a one night stand. But what could a second night hurt?

On the rebound from a bad breakup with Mr. Wrong, Lisa Randall does something she’s never done before: has a one night stand with a stranger she meets in a bar. As amazing as the night is, the last thing she expects is to hear from the guy again. But when one night turns into two, and then three, and then more, Lisa wonders whether her infatuation with Matt is keeping her from meeting Mr. Right, or whether a passionate one night stand can actually lead to true love.

Matt Owens has always considered himself the King of Jumping into Things Too Fast. He met his ex on a Tuesday, proposed on Saturday, and married her a month later. This time around he wants to take things slow, enjoy the moment. And the attractive woman he picked up in a bar seems to fit the bill. Lisa doesn’t even want to know his last name, let alone plan a future. But as he begins to develop feelings for her, he knows his one big secret could ruin any chance for something more.

All Hearts Come Home for Christmas by Annalisa Russo 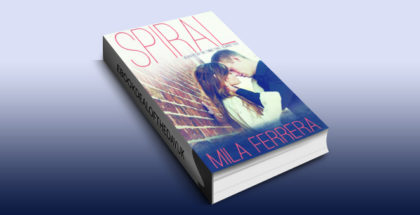 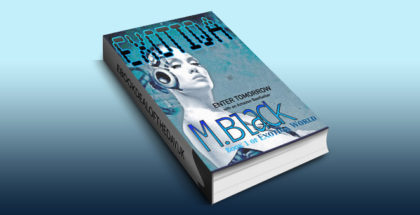 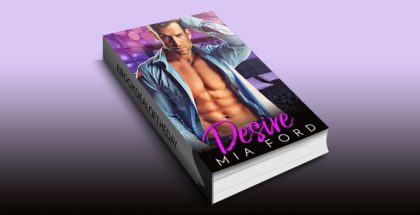 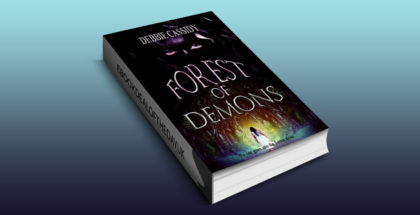 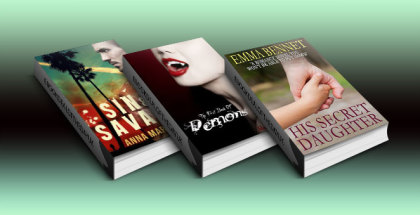 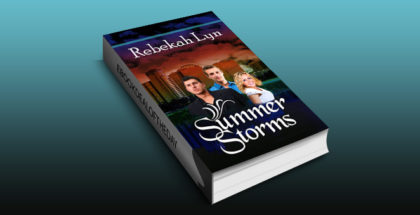