This is a Lebanese Arabic phrasebook, in a sense that it is designed to both:
1- Give you all you need to know to get by speaking Lebanese when travelling to Lebanon
2- Offer you a very practical and easy way of learning the dialect

Method found to be very efficient by students

The method and phrases used in this book have been developing since 2011 through my teachings of the Lebanese dialect through video lessons on youtube, as well as private lessons on skype.
They have been tweaked and are constantly evolving through the feedback of the students, focusing on what they find to be useful and efficient.

Every phrase is linked to a video so you could perfect the pronunciation.

The most important aspect of learning a new language is to hear it being spoken by natives. Especially since Lebanese is considered as “spoken Arabic”.
That is why the advantage of this book is that EVERY word and sentence used, is linked to the video in which it was taught, so you can hear it, and try to master the pronunciation.

In order to help you master the material, there are exercises and puzzle at the end of the book, such as crosswords and word search.

Escaping Christmas by Alice B. Ryder 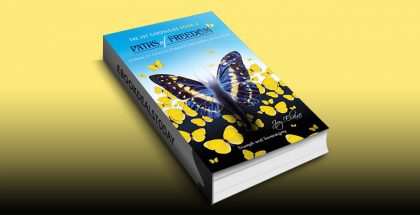 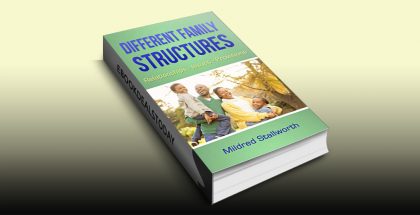 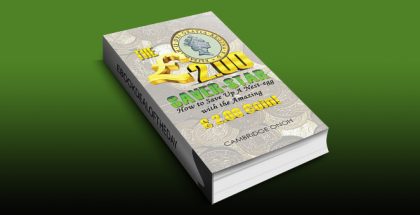 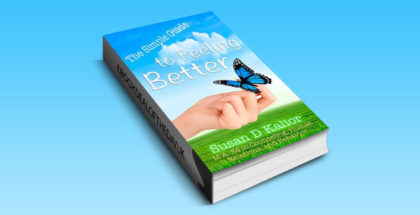 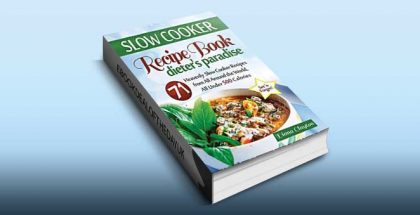 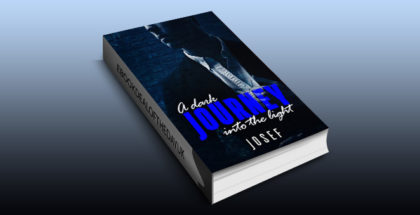