Hot and Handsome by Mimi Barbour

Three books with Hot and Handsome heroes that will wow you with action, overwhelm your heart with romance, and keep you turning the pages late into the night.

Special Agent Finnegan: Book #2 in the Undercover FBI Series – a sexy Irish FBI agent who’s determined to quit until a sassy cop who looks like a teenager lures him back behind the badge.

Special Agent Maximilian: Book #3 in the Undercover FBI Series – a hot stunner who never knew he had a double until they discovered each other in a coffeehouse, a meeting that led them both to a battle for their lives.

Sweet Retaliation: Book #1 in the Mob Tracker Series – a conscientious detective who saves the life of a spitfire is damned if he’ll leave her be… especially when revenge drives her to a dangerous lifestyle on the edge.

Hot and Handsome (The Best in Romance Series, Book 1) by Mimi Barbour

The Good Neighbor by Judith Hudson 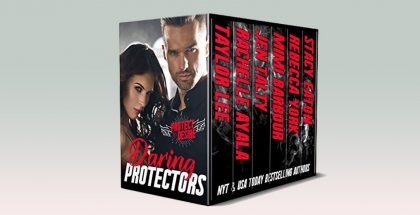 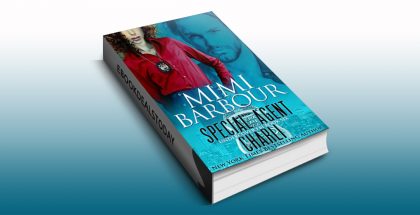 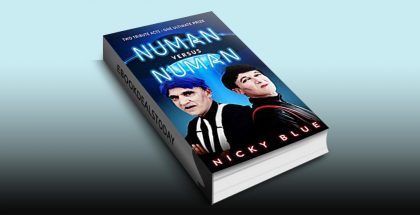 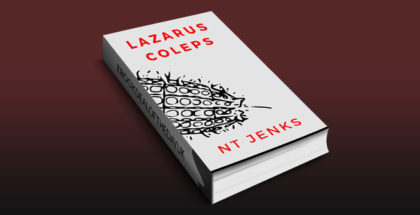 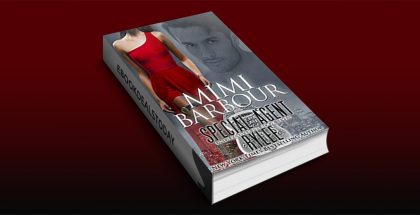