Thy Kingdom Fall is the provocative, debut thriller of author A. Dragon—a dramatic mix of politics, religion, and intrigue—set over 75 years in the future. In 2089, the Washington DC investigation of the daylight murder of the most powerful political king-maker in the nation is the start of a chain of events leading to the outbreak of World War III. It is the first in the epic After Eden series. 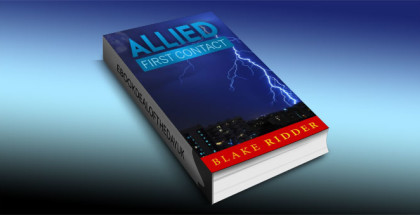 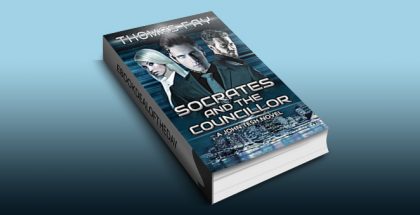 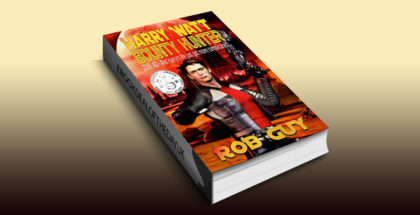 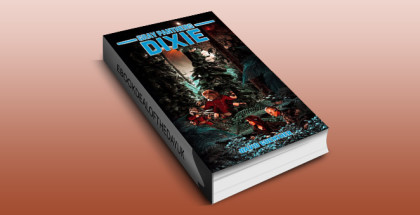 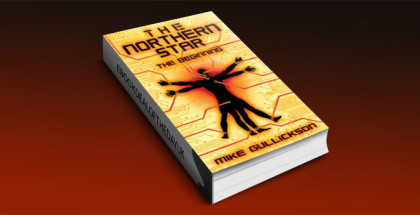 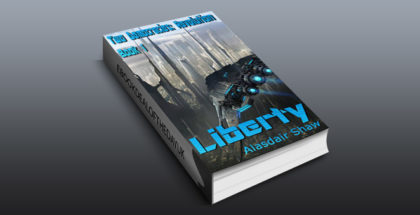