Ebook Deal of the Day: Free! “Reckless Nights in Rome” by CC Mackenzie

Though the name of her celebration and wedding cake business is up in lights, Bronte Ludlow doesn’t care for the trappings of success. All that matters to her is her company, her independence and her heritage,The Dower House. Home to her ancestors since the seventeenth century, no way will she part with it to ‘a man with too much money and no soul’.

Nico Ferranti’s only passions are money and power… He’s a man who stopped believing in romance long ago and Bronte’s a romantic, yet the attraction sparking between them like fireworks over the Piazza del Popolo stuns Nico.
When Bronte’s brother is badly hurt in a car accident in Rome, Nico whisks Bronte to the Eternal City. He wants her and he wants The Dower House and Nico Ferranti always gets what he wants.

But Bronte’s heart has already been broken by one ruthless charmer and although tempted she isn’t about to give up either her heart or her home to the charismatic Italian without a fight! 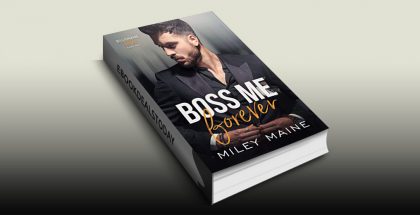 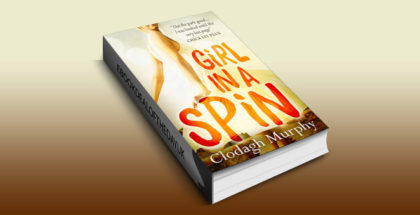 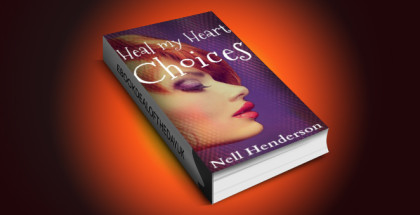 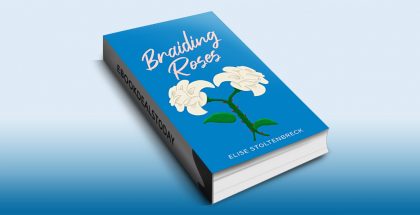 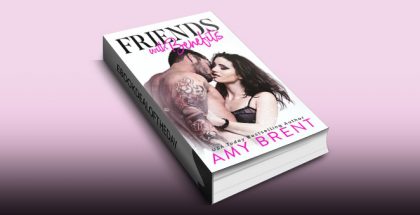 Burning Moon: The laugh-out-loud romcom about the adventures of a jilted bride b... October 26, 2016 | Gracie 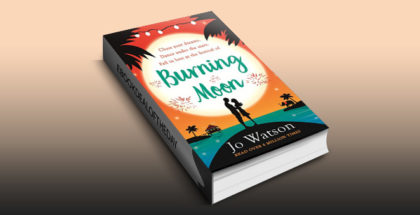