Burned by Magic (The Baine Chronicles Book 1) by Jasmine Walt

In the city of Solantha, mages rule absolute, with shifters considered second-class citizens and humans something in between. No one outside the mage families are allowed to have magic, and anyone born with it must agree to have it stripped from them to avoid execution.

Sunaya Baine, a shifter-mage hybrid, has managed to keep her unruly magic under wraps for the last twenty-four years. But while chasing down a shifter-hunting serial killer, she loses control of her magic in front of witnesses, drawing the attention of the dangerous and enigmatic Chief Mage.

Locked up in the Chief Mage’s castle and reduced to little more than a lab rat, Sunaya resists his attempts to analyze and control her at every turn. But she soon realizes that to regain her freedom and catch the killer, she must overcome her hatred of mages and win the most powerful mage in the city to her side.

The Last Bastion of Civilization: Japan 2041, a Scenario Analysis by Andrew Blencowe 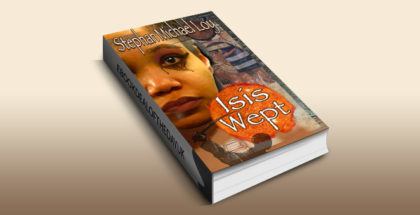 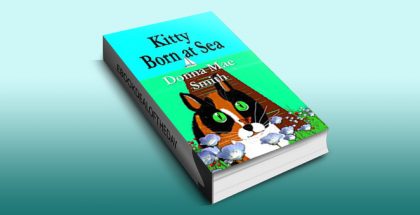 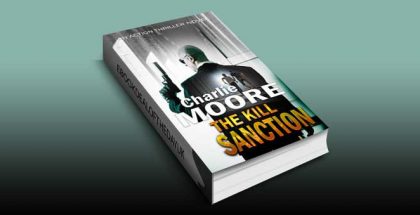 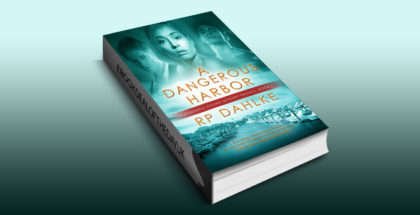 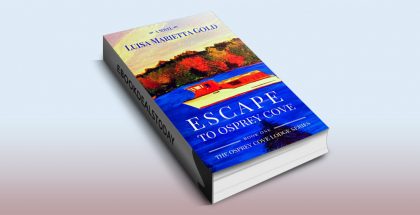 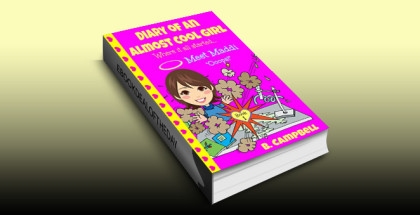