A Man’s Partner by Walter Marks

Jericho’s former partner, Mickey “Mouse’” Davis, with whom he worked in NYPD Homicide, is found dead in his car —killed by a single gunshot fired into his mouth. A handwritten suicide note is discovered beside him. NYPD declares Mouse’s death a suicide, but Jericho has his doubts. He leaves East Hampton and goes into the city to investigate. The New York cops tell Jericho to stay out of it, so Jericho must try to solve this case on his own. As Sam Spade says in The Maltese Falcon “When a man’s partner is killed, he’s supposed to do something about it.”

Prose: Marks shows a strong command of language and a clear narrative style.

Originality: While firmly rooted within the detective genre, Marks’s novel offers an original premise, distinctive characters, and a memorable atmosphere.

“A fast-paced mystery with plenty of action and colorful characters.” – Kirkus Reviews

Praise for Walter Marks’ THE BATTLE OF JERICHO:

“Smart, suspenseful, and edgy, with a shock of an ending which caught me totally by surprise.” – David Morrell, author of Rambo: First Blood 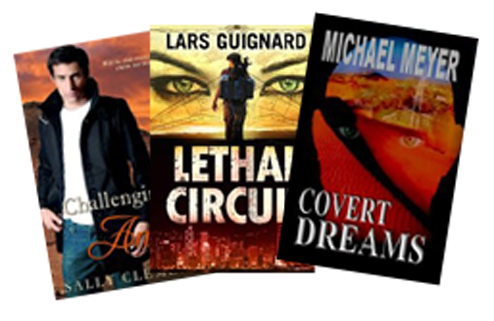 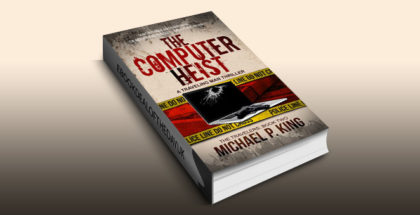 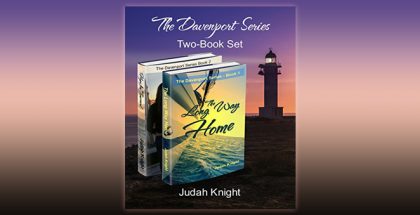 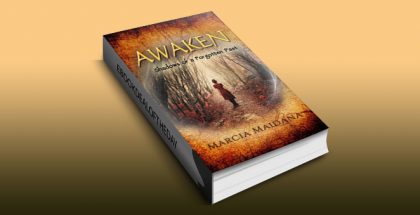 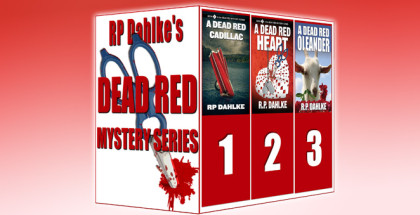