We grow up with the Legend of King Arthur … But where did he come from? Who was Merlin? What part did the Druids play in bringing Arthur to his round table? This is the story that came before, when Britain was just a Shadowland.

Shadowland is a story of historical fantasy set in Dark Ages Britain.

`I have lived more years than I can remember, probably more than the sum of all your years combined. Kings have called me friend and brigands have sworn to burn the flesh from my bones even if they have to search all seven halls of the shadowland to find me.’

On the night of midwinter’s eve, a storyteller takes his listeners back to the Dark ages and a tale from his youth.

Deserted by its Roman masters, Britain has been invaded by the Saxons at the invitation of Vortigern, traitorous leader of the Britons. Now, as the tribes unite to reclaim their land, one man must rise to lead them and become their true and only king. 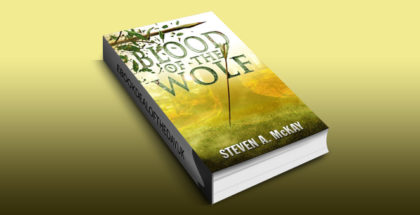 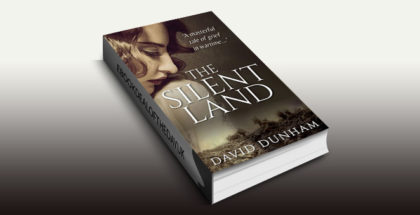 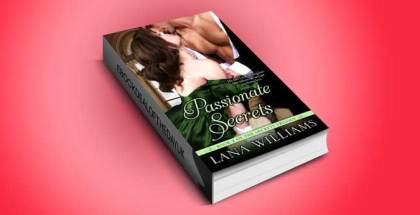 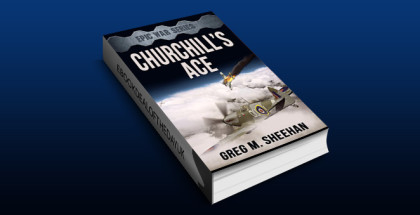 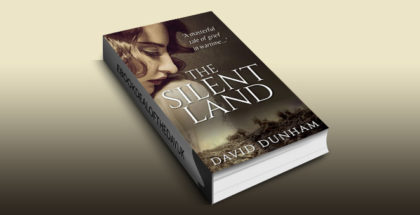 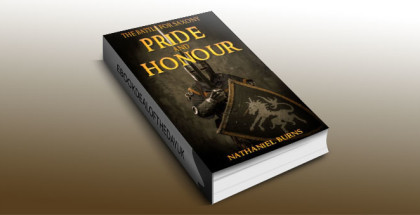