Druid Atticus O’Sullivan hasn’t stayed alive for more than two millennia without a fair bit of Celtic cunning. So when vengeful thunder gods come Norse by Southwest looking for payback, Atticus, with a little help from the Navajo trickster god Coyote, lets them think that they’ve chopped up his body in the Arizona desert.

But the mischievous Coyote is not above a little sleight of paw, and Atticus soon finds that he’s been duped into battling bloodthirsty desert shapeshifters called skinwalkers. Just when the Druid thinks he’s got a handle on all the duplicity, betrayal comes from an unlikely source. If Atticus survives this time, he vows he won’t be fooled again. Famous last words. 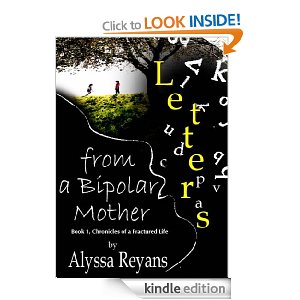