Ebook Deal of the Day: £1.94 “With Cruel Intent” by Dennis Larsen

Join the characters of ‘With Cruel Intent’ for an unforgettable ride through the streets and countryside of Southern Georgia where they’ll encounter love, treachery and pain. Humorous and compelling, the story will have you turning pages from the start right through to the exciting ending.

A stagnant heat and economy push Blanche Delaney, a beautiful 33-year-old librarian, to pack her bags and head for Valdosta, Georgia in search of happiness, adventure and love. Concerned that life is passing her by she is compelled to travel the thousands of miles away from family and friends to start a new life among a host of Southern characters that will ultimately change her life forever. Her new home, a temporary room at Caroline’s Bed & Breakfast, introduces the woman to true Southern hospitality. The array of guests, coming and going, opens the door for antics that prove to be both humorous and horrifying.
A trio of unlikely suitors enters the librarian’s life, each with unique capabilities and characteristics; Jasper, a black bodybuilder who is liked by all, an unlikely hero in Seymour, an awkward university student that falls for Blanche and lastly, an accomplished burglar, with no rap sheet but an obsession with the shapely newcomer.
The untimely death of a local real estate tycoon pits Beverly Marshall, the middle aged widow, against her stepson, Jeremy, for control of the estate. A conspiracy develops that draws the unknowing lovers into the fray, leading the reader on a wild crime-ladened ride through the homes and streets of Lowndes County. Before long the entire populace is scared and seeking answers from the local Sheriff’s Office, headed by Sheriff Angelo Lupo, ‘The Wolf’. Twists and turns aplenty as the entire cast of unlikely characters will be pulled together in an explosive and very unexpected ending.

“With Cruel Intent is a suspenseful and entertaining read complete with intrigue and romance. Blanche Delaney is a heroine that you can’t help but adore, with her sweet naïveté and bright hopes, not unlike her male counterpart, Seymour Wood, who, with his southern charm and somewhat goofy antics, is equally likeable. Their story is an underlying theme in the book but it is ultimately threatened by “The Stalker”, whose sinister motives and menacing designs left me triple checking the locks and wanting to look under my bed at night.” – A Fan

Back of the Book:
Blanche Delaney moves to Valdosta, Georgia in the humidity of a Southern summer with innocent intentions and high hopes. Beautiful and intriguing, Blanche attracts suitors, both sincere and sinister. Her new role as the head librarian at the public library brings both romance and danger but will she be able to recognize the difference between the two?
Money can be a powerful, motivating force in the descent into evil. Valdosta has a new criminal running amuck in the city who is motivated by just that. When a thief, a mobster, and a money-grubbing stepson combine forces, only mayhem and murder can follow.
Without her knowledge, Blanche’s simple, little life in Georgia merges with the malicious workings of the criminal trio. As the two groups collide and time runs out, the stranger in the dark threatens her security, her relationship, and her very life.

Lesley M of Edmonton, AB writes, “Storyline and plot came together with such great detail, who knew the life of a librarian could be so exciting.” 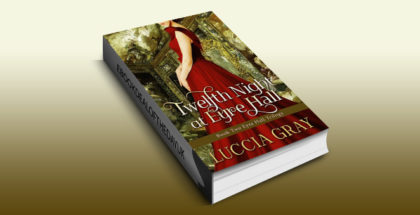 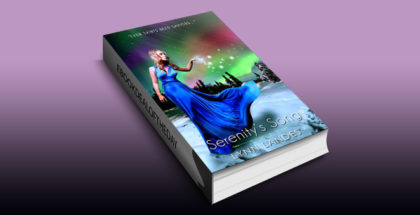 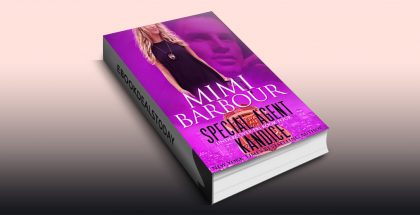 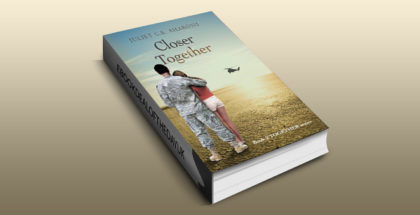 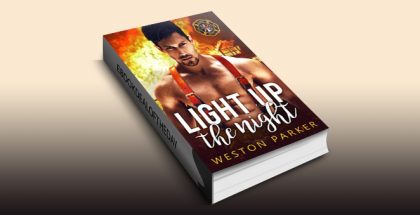 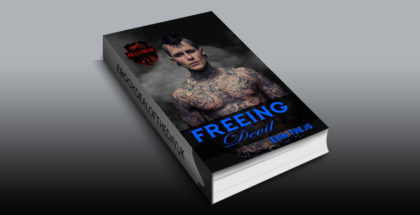