Luke Jeffers is a student at Brafferton Community College in Fort Christanna, Virginia. Like any other college guy, he dreams about Amy, his grade-school crush, and finds time to party on the weekends while struggling to make his meager budget pay his bills. But unlike anyone else, Luke has discovered the secret Department of Defense Application for Remote Kinetics that unlocks a whirlwind of shocking events, and changes Luke’s life direction forever.

While working as an intern at a Computer Information Systems research facility, Luke secretly downloads games from the main server onto his smart phone. Unbeknownst to him, Dark Application is also installed on his phone. And once Dark Application is installed on a phone, it can never be removed. Suddenly Luke’s life takes on utterly unpredicted changes; he passes his first Chemistry exam, he mysteriously acquires a large sum of money, and he finally gets the girl of his dreams go out with him on Valentine’s Day. Slowly the Dark Application sucks him in, and he becomes addicted and unable to put it down.

Lurking just around the corner in this thriller are horrific secrets and mystery that land Luke in a world of hurt, and he becomes entangled in a web of murder, lies, and criminal activities that shock the town and lead to his ultimate destruction. Dark Application: One, is the technothriller of the iPhone era and a fast-paced, quick read, that will lead into the next book of  the Dark Application Series. 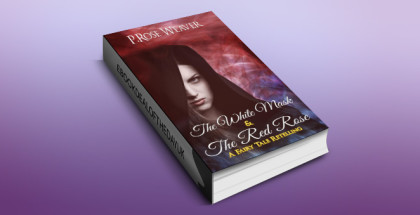 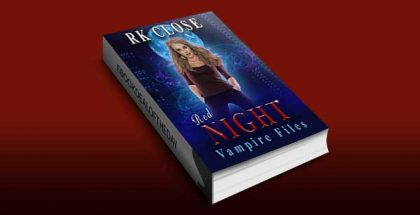 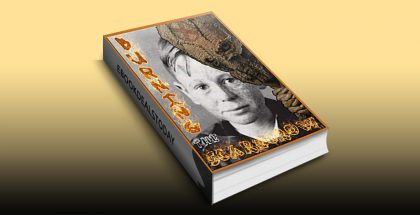 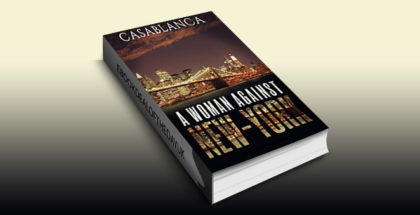 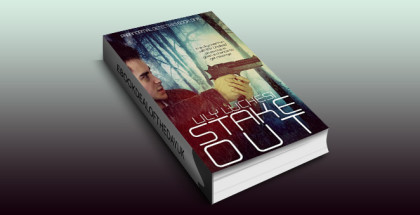