The Flaw by D.M. Rasey

Outbreaks of life-threatening infectious diseases are spreading quicker and with more unpredictability than ever. (Press release) C.D.C Atlanta, GA, 2017

USA Today announced. In 2018, U.S. deaths from mass-murder and suicide hit the highest level since record-keeping began in 1968

As violence starts covering the planet, a brilliant, young, MIT trained scientist needs his friend and mentor’s help to stop a deadly virus he’s created. However, as Lucas and Noah race the clock attempting to prevent 7.5 billion casualties, they quickly realize the virus is not the only thing trying to kill them.

I wrote this book to cover the massive amount of homicidal behavior that the human race has adopted throughout the past few years. Now, this is a work of fiction, however, almost every event listed has already taken place in real time. I spent countless hours going over data to ensure accurate and detailed information. Utilizing the FBI, Nat-Geo, the U.S Dept.of Vital Statistics, and the C.D.C (Center for Disease Control) as well as consulting with Senior Virologist John Walsh and his entire staff, helped make my story groundbreaking and unlike any out there.

The Flaw by D.M. Rasey 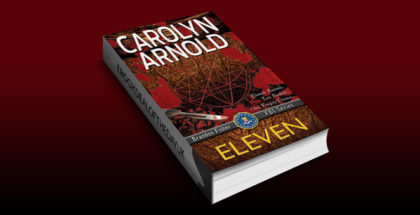 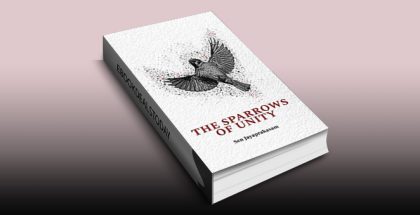 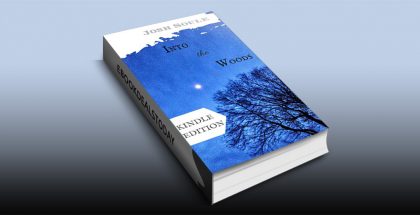 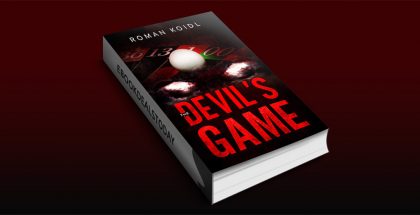 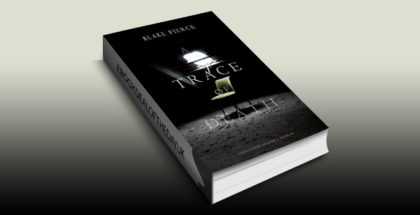 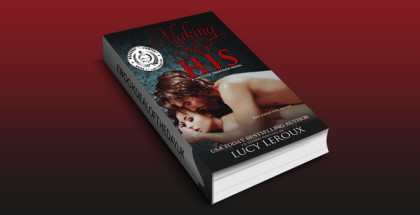