Tansley Close was no ordinary place. It kept many dark secrets close to its heart. It had stood for more than eighty years, unnoticed, forgotten except for the residents who lived within its boundaries. They were its target, its victims, given no choice but to walk the footpath that led to the archway, to enter into a world where they were forced to relive their darkest nightmares. The residents of Tansley close seemed ordinary enough to outsiders. Behind closed doors they lived in fear of the terror that awaited them as they were drawn inexhaustibly into the vortex. Strangely, no one ever asked why they stayed, what kept them there. Maybe there was no answer, or at least not one they wanted to give. Something bad was about to happen. Tansley Close was watching and waiting. When twilight falls the nightmares begin.

The ’69: A second chance for a father and son by Joseph McCloskey 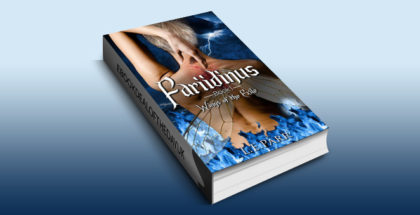 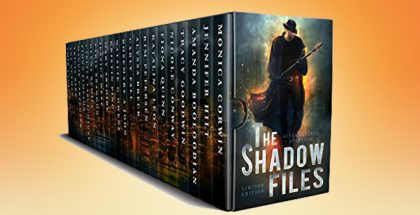 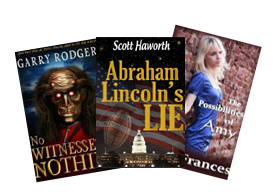 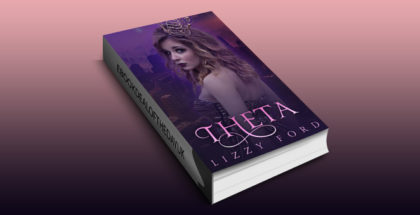 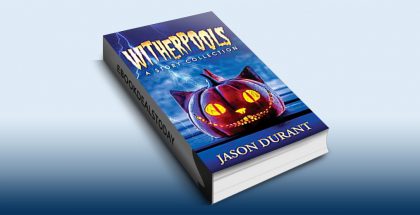