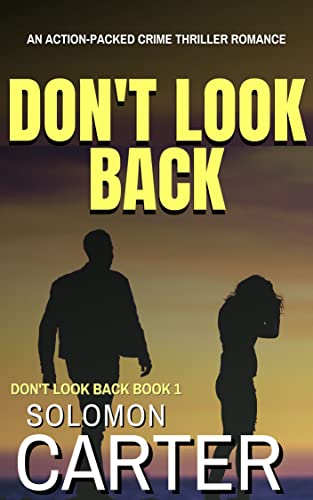 Pursued by a gangster with a dark obsession.Protected by his son.Sam Watson's life is in serious danger. Doing the right thing is Sam Watson's sole aim in life. But Sam has noticed things about her employer – things that don't feel right. It goes far beyond Nick Drew's cruel and menacing manner. It goes right down to the very heart of his business.But when her curiosity is discovered, Sam's boss Nick Drew makes the play he has long been waiting for – a move that could ruin her life.But someone else has noticed Nick Drew's sinister ways. When the boss's son intervenes to save her, Sam knows her survival depends on her instincts… instincts that are telling her not to get involved with her boss's son.But passion and seduction have rules of their own, and it's up to Sam to make a choice about a man she knows nothing about – except for the addictive need for his touch.The more time she spends with Adam, the worse the danger becomes. As they get closer to the heart of a darkly criminal business, can they make a difference, or will it take them down for good?Grab your copy of this thrilling tale now!