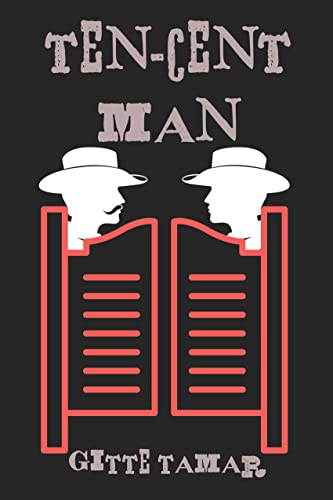 In a small corrupt settlement in the Wild West, the tumbleweeds are the only prospect of authenticity until a retired bronc buster named Alonzo Bill rides into town. A lifelong cynic of the supernatural, he takes advantage of others’ fears of the unknown. He finds it easier and more profitable to make a living as a con artist rather than a cowboy. Feeding into the desperation and naivety of the town’s residents, he swindles anyone fearing the paranormal haunts them.The luxury of his new career filled with fame, riches, and little effort seems perfect until he meets his match when called to assist a preacher with a unique situation. Confounded by what he witnesses leads him to question all of his prior convictions and calls him to carry out purging the earth of unfathomable evils. Find out what happens when a coming to Jesus moment inspires a con to become the ultimate judge, jury, and executioner of sinister forces.“Burying bodies ain’t always easy when you’re a retired cowboy.”