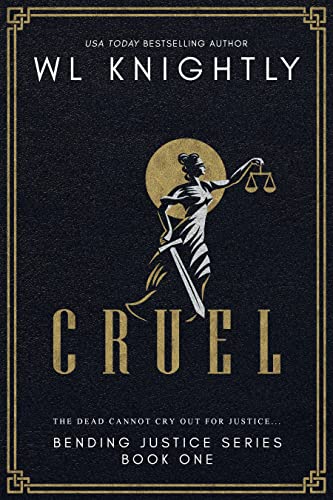 Kay Havelin just landed her first job as an attorney with a prominent New Orleans law firm, but standing in the way of her dream life and career is her abusive, addict boyfriend, Casey Young.After offering to help him through rehab, things get tense and she ends the relationship. But when Casey is found dead a week later, she is called to defend the one person who refused to help her, Casey’s oldest friend and dealer, Markus Finch.Officer Reese Milo is called to the case after suffering an injury he’s only recently recovered from, and his suspicions arise when his old mentor accuses Kay of lying to put him away. Reese ignores the accusations but in the course of finding out the truth, he becomes more convinced that the old man might not be lying after all.Is Kay Havelin capable of murder? Or is the old man’s accusation his last shot at revenge? Should Reese trust the man who raised him, or put his faith in a woman whose past is much darker than his own?