Burying The Truth (The Society Book 1)
by J Stark 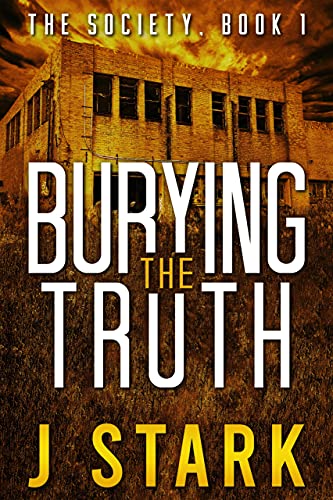 Ruthless assassins. Secret Societies. Missing VIPs. When a billion-dollar corporation attempts to commit the crime of the century, an investigative reporter, Nathan Hughes, and his beautiful ex-girlfriend, Jenny Mars, begin to hear rumors of fraud, payoffs, and secret societies through a frightened whistleblower. Skeptical at first, both become the target of a ruthless assassin as they dig deeper into the business dealings of JVK Inc., an international company whose CEO is a cool and calculating manipulator.Soon, people associated with the case turn up missing and the FBI joins to assist in taking them down. Death lurks around the corner and lies spring up from every crack in the wall.Someone is burying the truth.