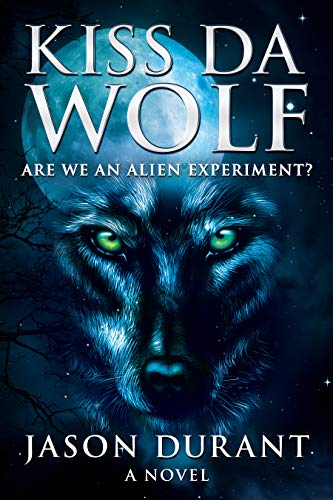 Alien invaders plunge earth into a post-apocalyptic world of shapeshifters and alternate realities. Below the surface of everyday life, humans are being used in dramas that help the alien civilization find a new god for their society. Strange new gods appear on earth.Young college student Kristen-Kate McCutchan and biomedical engineer Stephen D. Spiros are on separate quests to expose the alien threat. Both are subverted by strange controlling forces and find themselves merging minds with a mysterious other. They team up and try to put a face on this other, the fate of the human race in the balance.