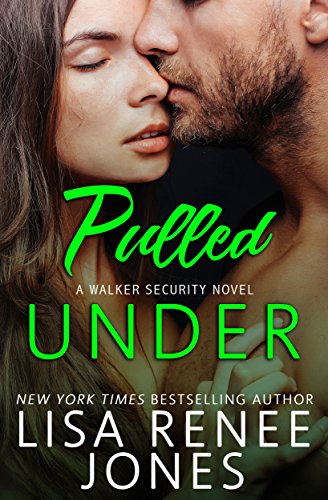 He is blond, tattooed, and dangerous. She's as beautiful as she is mysterious and could be his destruction...Asher wasn't always a member of the elite Walker Security team, he was a billionaire's son, who rebelled against his father's controlling hand, and ended up in New York City's underground of drugs, rock n roll, and danger. But that is long behind him, and while his tattoos and long blond hair remain, he's now a chameleon, far more comfortable in a suit and tie than a leather jacket.Or so he likes to tell himself.But now Walker Security needs him back inside the underground club scene for a police case they're working. Women are dying, murdered, and the clock is ticking until another victim is claimed. When Asher is pulled back into this toxic world he meets Sierra, who is as beautiful as she is mysterious. A woman who calls to a darker side of him, long suppressed, unleashing it in what becomes wicked hot passion and obsession. But Sierra has a secret, one that leads her, and Asher, to a dangerous place, and game, with dangerous players, and the game is about life or death.