The Fashion Police was runner-up in the Chapter One Promotions Novel Competition 2010 and nominated Best Novel with Romantic Elements 2010 by The Romance Reviews. It is a screwball comedy-mystery, combining murder and mayhem with romance and chick-lit.

For starters, Amber accidentally shoots Chief Inspector Janice Skipper and gets thrown off the police force. The only one who knows the truth about the incident is Amber, but no one will believe her.
After accepting a job as an insurance investigator from her ex-fiancé, Brad Beckett, it turns out that Brad thinks they’ve still got unfinished business and the job description includes sexual favours that come with a price.

When fashion designer, Umberto Fandango, goes missing, Amber becomes embroiled in a complicated case. But Amber’s arch-enemy, Chief Inspector Skipper, is also investigating his disappearance, and it’s a race against time for Amber to solve the mystery before Skipper does and get her old job back. And just when Amber thinks things can’t get any worse, she’s being stalked by some crazy mobsters.

Who is Umberto Fandango? Is he dead? And can Amber stay one step ahead and stay alive?

Welcome to Ebook Deal of the Day – UK 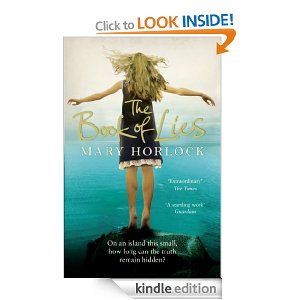